The American Association of Payers, Administrators and Networks (AAPAN) is the only national association providing a unified, integrated voice for payers, administrators, networks and care management organizations operating in the commercial/ government health and workers’ compensation markets. Our mission is to serve as an advocate that respects and balances the unique business needs of its’ members so that both sectors may more effectively provide patient access to appropriate, quality healthcare. Our members collaboratively help shape initiatives in each core area, administrative simplification, advocacy and collaboration. Active participation in, active ownership of all facets of AAPAN mean better programs, a better association.

Advocating at the federal, regional and state levels to ensure operating environments in which our member companies can thrive, and Americans can maximize their access to health care.

Providing a platform for cooperative industry collaboration that respects the business needs of its individual members.

AAPAN launched in January 2012 to enhance the reach and influence of both the American Association of Preferred Provider Organizations (AAPPO), established in 1983, and the Third Party Administrators Association of America (TPAAA). Collectively these organizations shared nearly 30 years of successful service aimed at improving healthcare access and delivery in the U.S. As a parent association, AAPAN enabled each to continue operating independently, while aligning their collective expertise with a unified voice to advocate on public policy matters.

Taking a significant step to strengthen its voice for a new era of advocacy, AAPAN announced in early 2017 that it formally integrated the AAPPO and the TPAAA memberships under the AAPAN brand. At that time, the AAPPO and TPAA boards voted to dissolve their respective organizations. 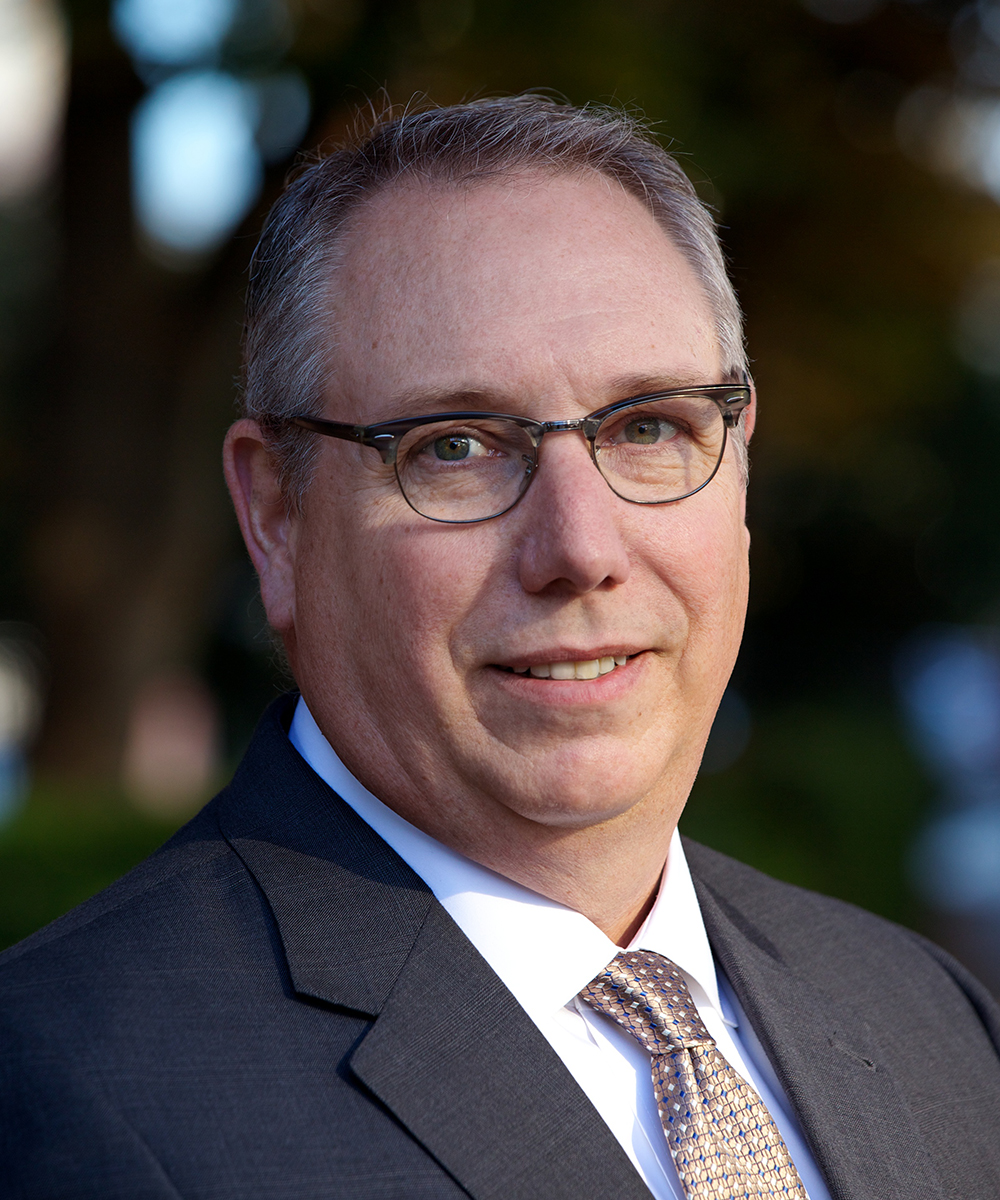 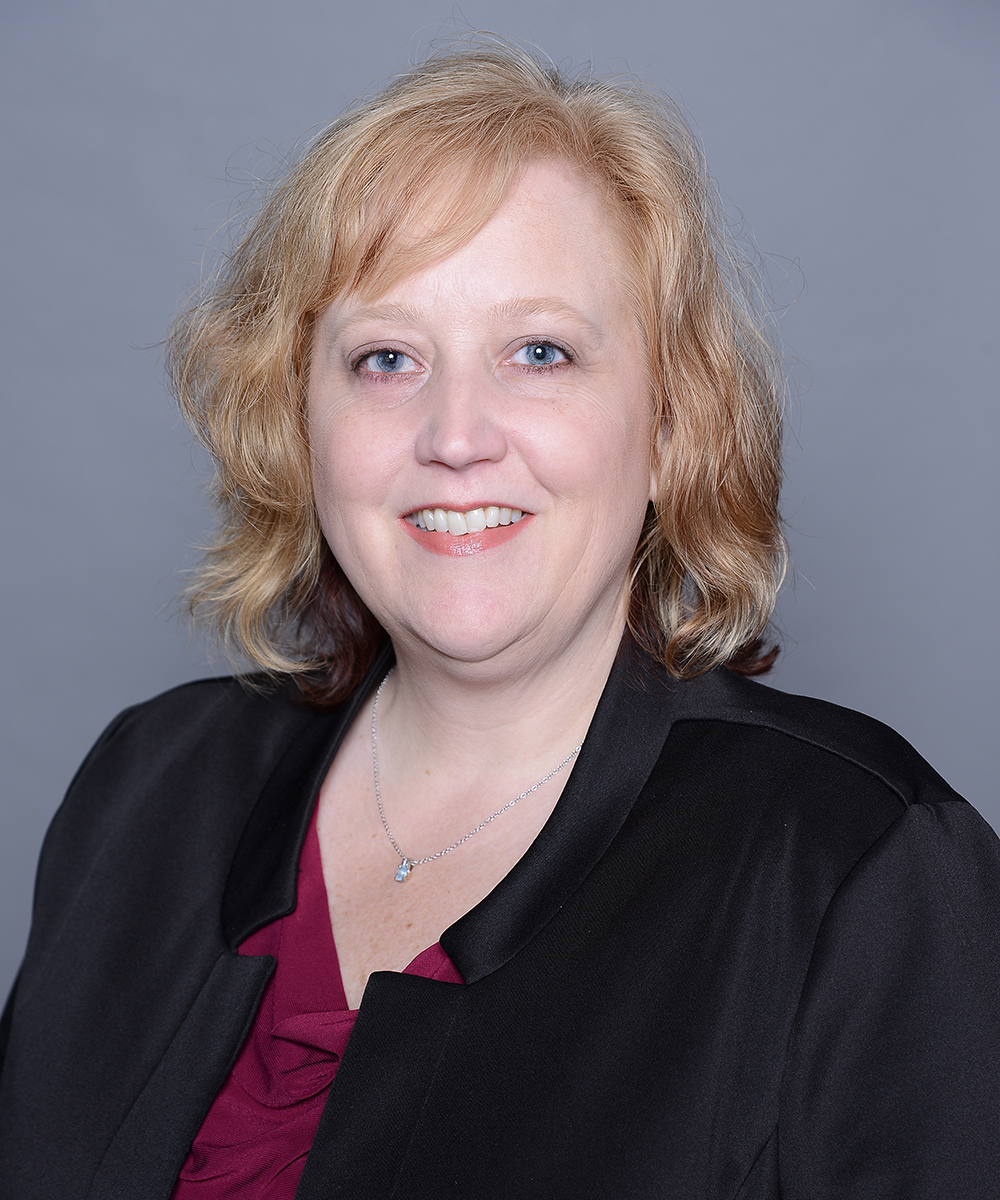